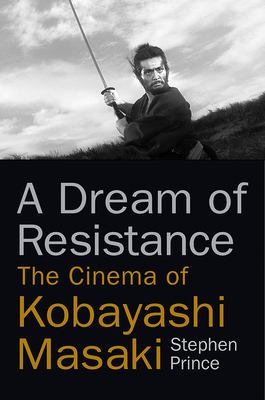 A Dream of Resistance

Celebrated as one of Japan's greatest filmmakers, Kobayashi Masaki's scorching depictions of war and militarism marked him as a uniquely defiant voice in post-war Japanese cinema. A pacifist drafted into Japan's Imperial Army, Kobayashi survived the war with his principles intact and created a body of work that was uncompromising in its critique of the nation's military heritage. Yet his renowned political critiques were grounded in spiritual perspectives, integrating motifs and beliefs from both Buddhism and Christianity.   A Dream of Resistance is the first book in English to explore Kobayashi's entire career, from the early films he made at Shochiku studio, to internationally-acclaimed masterpieces like The Human Condition, Harakiri, and Samurai Rebellion, and on to his final work for NHK Television. Closely examining how Kobayashi's upbringing and intellectual history shaped the values of his work, Stephen Prince illuminates the political and religious dimensions of Kobayashi's films, interpreting them as a prayer for peace in troubled times. Prince draws from a wealth of rare archives, including previously untranslated interviews, material that Kobayashi wrote about his films, and even the young director's wartime diary. The result is an unprecedented portrait of this singular filmmaker. 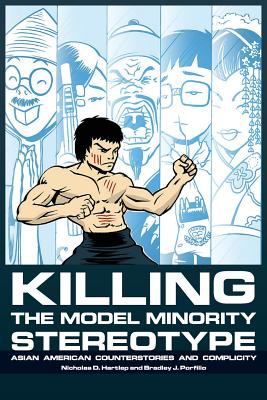 In this jaw-dropping, darkly comedic memoir, a young woman comes of age in a dysfunctional Asian family whose members blamed their woes on ghosts and demons when in fact they should have been on anti-psychotic meds. Lindsay Wong grew up with a paranoid schizophrenic grandmother and a mother who was deeply afraid of the 'woo-woo' - Chinese ghosts who come to visit in times of personal turmoil. Both a witty and touching memoir and harrowing honest depiction of the vagaries of mental illness, The Woo-Woo is a gut-wrenching and beguiling manual for surviving family, and oneself. 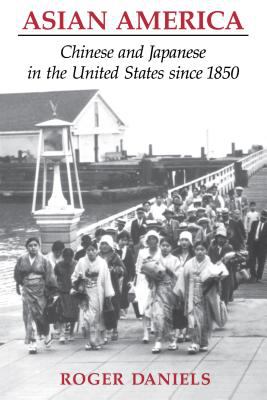 In this important and masterful synthesis of the Chinese and Japanese experience in America, historian Roger Daniels provides a new perspective on the significance of Asian immigration to the United States. Examining the period from the mid-nineteenth century to the early 1980s, Daniels presents a basic history comprising the political and socioeconomic background of Chinese and Japanese immigration and acculturation. He draws distinctions and points out similarities not only between Chinese and Japanese but between Asian and European immigration experiences, clarifying the integral role of Asians in American history. Daniels' research is impressive and his evidence is solid. In forthright prose, he suggests fresh assessments of the broad patterns of the Asian American experience, illuminating the recurring tensions within our modern multiracial society. His detailed supporting material is woven into a rich historical fabric which also gives personal voice to the tenacious individualism of the immigrant. The book is organized topically and chronologically, beginning with the emigration of each ethnic group and concluding with an epilogue that looks to the future from the perspective of the last two decades of Chinese and Japanese American history. Included in this survey are discussions of the reasons for emigration; the conditions of emigration; the fate of first generation immigrants; the reception of immigrants by the United States government and its people; the growth of immigrant communities; the effects of discriminatory legislation; the impact of World War II and the succeeding Cold War era on Chinese and Japanese Americans; and the history of Asian Americans during the last twenty years. This timely and thought-provoking volume will be of value not only to specialists in Asian American history and culture but to students and general historians of American life. 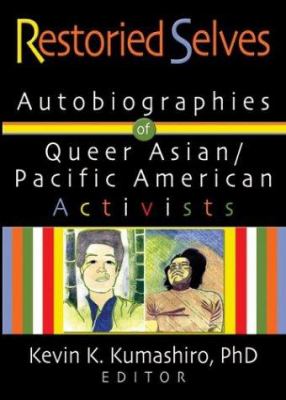 Restoried Selves: Autobiographies of Queer Asian / Pacific American Activists presents the first-person accounts of 20 activists--life stories that work against common stereotypes, shattering misconceptions and dispelling misinformation. These autobiographies challenge familial and cultural expectations and values that have traditionally forced queer Asian / Pacific Americans into silent shame because of their sexual orientation and/or ethnicity. Authors share not only their experiences growing up but also how those experiences led them to become social activists, speaking out against oppression. Many harmful untruths--or "stories"--about queer Asian-Pacific Americans have been repeated so often, they are accepted as fact. Restoried Selves: Autobiographies of Queer Asian / Pacific American Activists provides a forum for voices often ignored in academic literature to "re-story" themselves, addressing a range of experiences that includes cultural differences and values, conflicts between different generations in a family or between different groups in a community, and difficulties and rewards of coming out. Those giving voice to their stories through narrative and other writing genres include the transgendered and intersexed, community activists, youths, and parents. The stories told in Restoried Selves: Autobiographies of Queer Asian / Pacific American Activists reflect on: personal experiences--based on country of origin, educational background, religion, gender, and age populations served by activism, including the working poor, immigrants, adoptees, youth, women, and families different arenas of activism, including schools, governments, social services, and the Internet issues targeted by activism, including affirmative action, HIV/AIDS education, mental health, interracial relationships, and sexual violence institutions in need of change, including legal, religious, and educational entities and much more! Restoried Selves: Autobiographies of Queer Asian / Pacific American Activists is an essential read for academics and researchers working in Asian American studies, ethnic studies, gender studies, and queer studies, and for LGBTQ youth and their parents, teachers, and social service providers. 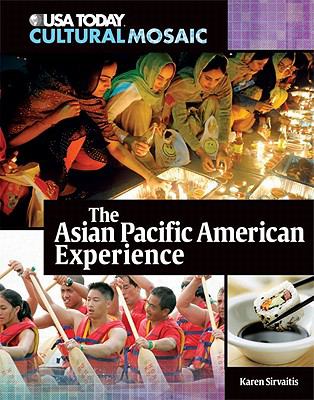 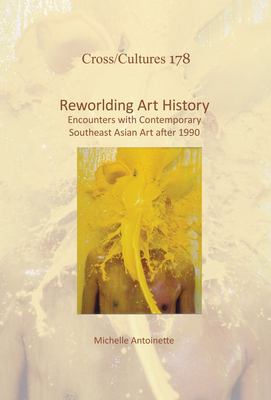 Reworlding Art History highlights the significance of contemporary Southeast Asian art and artists, and their place in the globalized art world and the internationalizing field of 'contemporary art'. In the light of the region's modern art history, the book surveys this relatively under-examined area of contemporary art which first found broad international recognition in the 1990s.Traced here are significant exhibitions that featured contemporary Southeast Asian art and brought it to regional and international attention. Examined are seminal foundational art histories, and dominant methods and thematic frameworks for engaging with Southeast Asian art. Key artists, exhibitions, collections, scholarship, ideologies, and discourses shaping its developing history are discussed, as are major works by artists associated with Indonesia, Malaysia, the Philippines, and Singapore.Far from being peripheral, Southeast Asian art has helped create the very conditions of international contemporary art, compelling us to examine the Euro-American biases of art history. The book stresses local creative contexts and cultural histories of the rich modern and contemporary art of the region and its diaspora, revealing its plurality and diversity. The concept 'Southeast Asia' is treated as a crucial entry-point for examining art and artists associated with this unique region and for extending debate on the local/global constitution of contemporary art.Of central importance is the aesthetic agency of contemporary Southeast Asian art - its invitation to sensory and affective response - and its capacity for dialogue and diverse significations across borders. Also considered is the effect of shifting art-historical frameworks on engagement with this stimulating art.Richly illustrated and incorporating cross-cultural and interdisciplinary methods, Reworlding Art History is a foundational reference work for those interested in Southeast Asia's contemporary art, in¬cluding scholars of art history, Asian studies, curatorship, museology, visual culture, and anthropology, as well as pro¬fessionals working in art and museum contexts.Michelle Antoinette is a researcher of modern and contemporary Asian art affiliated with the Australian National University. She recently concluded an Australian Research Council Discovery Grant project on contemporary Asian art and museum networks. Author of numerous art-historical studies, she is also co-editor of Contemporary Asian Art and Exhibitions: Connectivities and World-Making.