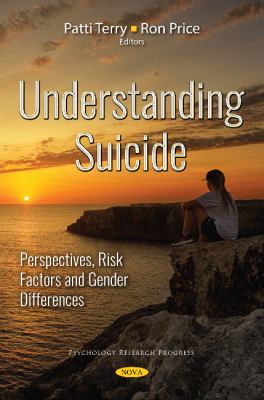 The book opens with an examination of suicidality as a complex issue. Suicides may be prevented by addressing the mode of reporting in the media, by restricting access to means of suicide, and training health workers and primary care physicians to identify people at risk, assess and manage respective crises, and provide adequate follow-up care. This book discusses the rates of suicidal behavior in inmates, risk factors, and provides a review on how these aspects may differ by offender type (female, juvenile, violent, and sex offenders). An assessment of reasons for living is provided with the hope that it may bolster long-term risk evaluation and may contribute to the clinical tools available to therapists working with high-risk clients. Nurturing clients reasons for living may aid in stopping passive suicidal ideation. A study that used data from 2,386 7th through 12th grades who completed Wave I of Add Health is exhibited, suggesting that sex, grade point average, self-esteem, depression, optimism, sense of school belongingness, and closeness to both mothers and fathers effected students propensity for experiencing bullying and suicidality. As youth suicide is a significant public health problem that requires urgent attention, the concluding chapter describes emerging ideation-to-action models and their implications for school-based youth suicide prevention. 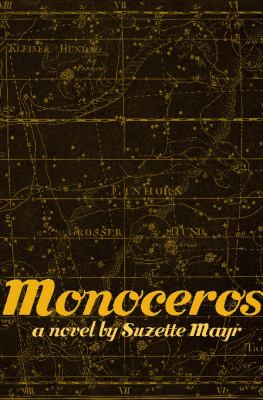 Winner of the W.O. Mitchell Book PrizeWinner of the 2012 Relit Award for Best Novel Longlisted for the Scotiabank Giller Prize Shortlisted for the Ferro-Grumley Award for LGBT Fiction Shortlisted for the Alberta Literary Award for Best Fiction A Globe and Mail Best Novel of 2011 A seventeen-year-old boy, bullied and heartbroken, hangs himself. And although he felt terribly alone, his suicide changes everyone around him. His parents are devastated. His secret boyfriend's girlfriend is relieved. His unicorn- and virginity-obsessed classmate, Faraday, is shattered; she wishes she had made friends with him that time she sold him an Iced Cappuccino at Tim Hortons. His English teacher, mid-divorce and mid-menopause, wishes she could remember the dead student's name, that she could care more about her students than her ex's new girlfriend. Who happens to be her cousin. The school guidance counsellor, Walter, feels guilty - maybe he should have made an effort when the kid asked for help. Max, the principal, is worried about how it will reflect on the very Catholic school. And Walter, who's been secretly in a relationship with Max for years, thinks that's a little callous. He's also tired of Max's obsession with some sci-fi show on TV. And Max wishes Walter would lose some weight and remember to use a coaster. And then Max meets a drag queen named Crepe Suzette. And everything changes. Monoceros is a masterpiece of the tragicomic; by exploring the effects of a suicide on characters outside the immediate circle, Mayr offers a dazzlingly original look at the ripple effects - both poignant and funny - of a tragedy. A tender, bold work. 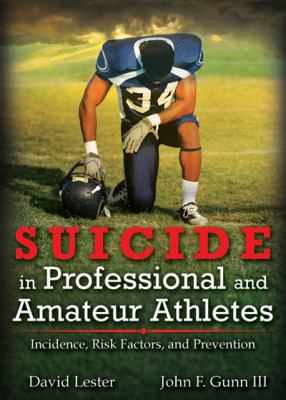 Suicide in Professional and Amateur Athletes

This book looks at the problem of why so many professional and amateur athletes kill themselves. Professional athletes lead what seem to us to be glamorous lives and make large, and sometimes huge, salaries. In schools, the athletes are often the formal and informal leaders, given recognition and honors. News of their suicides shocks us because, to the rest of us, these are the successful members of our society, often looked up to as heroes and role models. The book, therefore, explores the incidence of suicide in athletes and reviews the risk factors that increase the likelihood of suicide in athletes. Research on these risk factors, such as the role of steroids and concussions, is reviewed, and case studies are provided to illustrate these risk factors. Some of the topics include: suicide in baseball and cricket; how steroids is often linked to suicide, as well as concussion and traumatic brain injury; how social relationships of athletes, including suicide among lesbian, gay and bisexual athletes, and sexual abuse, can lead to suicide; suicide as a result of bullying among high school and college athletes and suicide contagion; how spectators’ involvement in sports can be related to suicide; and the effect of retirement on athletes, psychiatric problems among athletes, and how substance abuse among athletes can cause suicide, along with many other topics. The book concludes with ways in which suicide might be prevented in athletes. It will be of great interest to crisis workers and those who work in crisis centers, as well as suicidologists, mental health workers, and others interested in the topic. 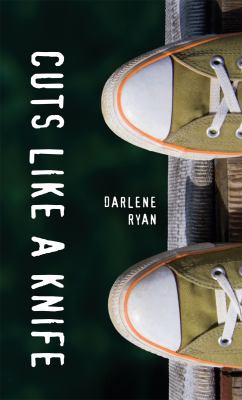 Daniel has been crazy about Mac from the moment she transferred to his school. She's smart, funny, loyal and fiercely independent. The only problem is, when life gets too hard for Mac, she runs away. But she always comes back. Except now Mac's grandmother is dead, their house is about to be torn down and she's been humiliated in front of the entire school. When Daniel finds out Mac has been saying goodbye to her friends, he realizes she's planning on leaving for good. Getting more and more desperate as he searches the city, Daniel finds an unexpected and unlikely ally. But can he find Mac before he loses her forever? 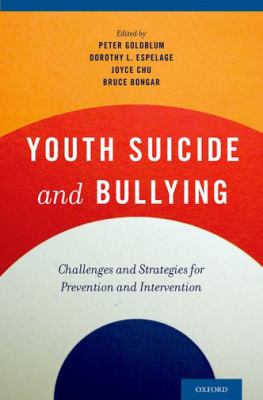 High profile media reports of young people committing suicide after experiencing bullying have propelled a national conversation about the nature and scope of this problem and the means to address it. Specialists have long known that involvement in bullying in any capacity (as the victim or asthe perpetrator) is associated with higher rates of suicidal ideation and behaviors, but evidence about which bullying subtype is at greatest risk is more mixed. For instance, some studies have shown that the association between suicidal ideation and bullying is stronger for targets of bullying thanperpetrators. However, another study found that after controlling for depression, the association was strongest for perpetrators. Similar disagreement persists with regard to gender disparities relating to bullying and self-harm, for instance.Youth Suicide and Bullying presents an authoritative review of the science demonstrating the links between these two major public health concerns alongside informed discussion and evidence-based recommendations. The volume provides sound, scientifically grounded, and effective advice about bullyingand suicide at every level: national, state, and community. Chapters provide details on models of interpersonal aggression; groups at risk for both bullying and suicide (such as sexual minorities); the role of stigma; family, school, and community-based youth bullying and suicide preventionprograms, and more. Each chapter concludes with recommendations for mental health providers, educators, and policymakers. Compiling knowledge from the most informed experts and providing authoritative research-based information, this volume supports efforts to better understand and thereby reducethe prevalence of victimization and suicide.