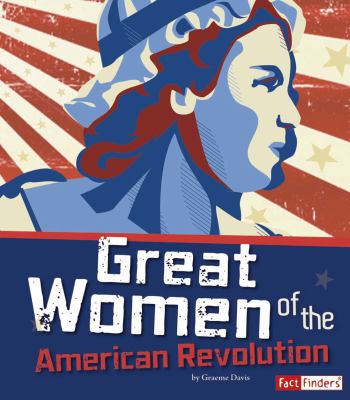 Great Women of the American Revolution

Men may have fought the battles of the American Revolution, but women played an important part too. Some women fought the battle at home, speaking their minds about the British occupation or gathering supplies for their soldiers. Others fought openly for their cause, secretly joining the military or becoming spies. Get to know these heroic women and their importance to the colonists' victory during the Revolutionary War. 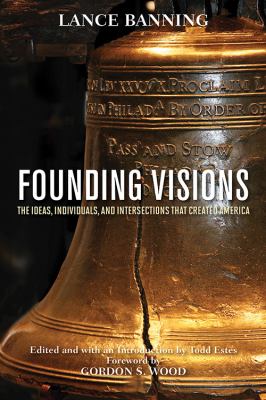 Lance Banning was one of the most distinguished historians of his generation. His first book, The Jeffersonian Persuasion: Evolution of a Party Ideology, was a groundbreaking study of the ideas and principles that influenced political conflict in the early American Republic. His revisionist masterpiece, The Sacred Fire of Liberty: James Madison and the Founding of the Federal Republic, received the Merle Curti Award in Intellectual History from the Organization of American Historians and was a finalist for the Pulitzer Prize. Banning was assembling this collection of his best and most representative writings on the Founding era when his untimely death stalled the project just short of its completion. Now, thanks to the efforts of editor Todd Estes, this illuminating resource is finally available. Founding Visions showcases the work of a historian who shaped the intellectual debates of his time. Featuring a foreword by Gordon S. Wood, the volume presents Banning's most seminal and insightful essays to a new generation of students, scholars, and general readers. 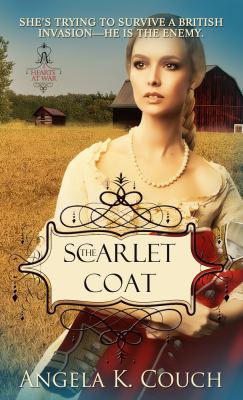 Surrounded by the musket fire of the American Revolution, Rachel Garnet prays for her family to be safe. When the British invade the Mohawk Valley and her father and brother don't return from the battle, she goes in pursuit of them. She finds her brother alive but her father has been killed at the hand of the enemy. Amidst the death, how can she ignore a cry for help? Rachel reluctantly takes in a badly wounded British officer. But how long can her sense of Christian duty repress her hatred for his scarlet coat? Passages of Scripture and fleeting images of society are all Andrew Wyndham recalls after he awakens to the log walls of his gentle prison. Even his name eludes him. Rachel Garnet insists he is a captain in the British army. He mourns the loss of his memory, but how can he hope to remember war when his "enemy" is capturing his heart? Andrew's injuries are severe, his memory slow to return, and the secret of his existence too perilous to ignore. As Rachel nurses him back to health, his hidden scarlet coat threatens to expose the deeds of her merciful heart, and Andrew is forced to face a harrowing decision--Stay hidden and risk losing the woman he loves or turn himself in and risk losing his life. 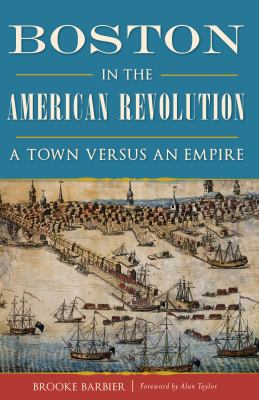 Boston in the American Revolution

Discover the people and places of colonial Boston during the tumultuous years of rebellion--illustrations included.   In 1764, a small town in the British colony of Massachusetts ignited a bold rebellion. When Great Britain levied the Sugar Act on its American colonies, Parliament was not prepared for Boston's backlash.   For the next decade, Loyalists and rebels harried one another as both sides revolted and betrayed, punished and murdered. But the rebel leaders were not always the heroes we consider them today. Samuel Adams and John Hancock were reluctant allies. Paul Revere couldn't recognize a traitor in his own inner circle. And George Washington dismissed the efforts of the Massachusetts rebels as unimportant.   With a helpful guide to the very sites where the events unfolded, historian Brooke Barbier seeks the truth and human stories behind the myths. Barbier tells the story of how a city radicalized itself against the world's most powerful empire and helped found the United States of America. 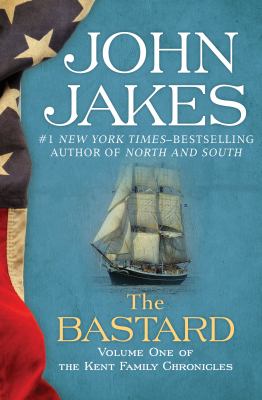 The first volume in the addictive saga of the American Revolution by the #1 New York Times-bestselling author of the North and South trilogy.    Meet Phillipe Charboneau: the illegitimate son and unrecognized heir of the Duke of Kentland. Upon the Duke's death, Phillipe is denied his birthright and left to build a life of his own. Seeking all that the New World promises, he leaves London for America, shedding his past and preparing for the future by changing his name to Philip Kent. He arrives at the brink of the American Revolution, which tests his allegiances in ways he never imagined. The first volume of John Jakes's wildly successful and highly addictive Kent Family Chronicles, The Bastard is a triumph of historical fiction.   This ebook features an illustrated biography of John Jakes including rare images from the author's personal collection. 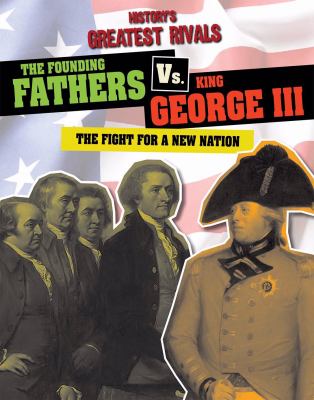 Although we rarely consider it today, it was remarkable that the small forces of the American colonies were the victors of the American Revolution. After all, England was the most powerful nation in the world at that time. This entertaining volume, an appealing way to present the important facts surrounding the Revolution, takes readers into the biographies of the Founding Fathers as well as George III and his advisors. The crucial events and decisions that ultimately led to England's loss are presented in an accessible narrative that will appeal to young historians and Revolutionary War buffs alike.