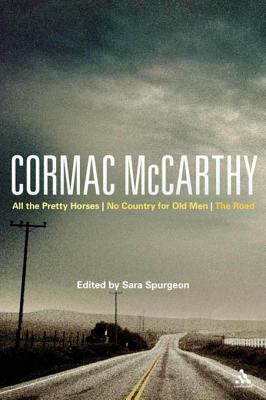 A collection of original, stimulating interpretations of key texts by Cormac McCarthy, designed for students and edited and written by leading scholars in the field. 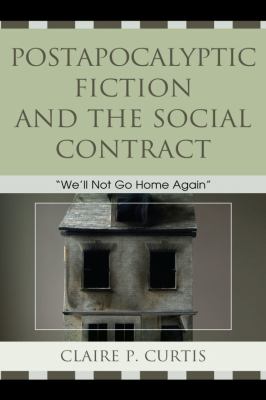 Postapocalyptic Fiction and the Social Contract

Postapocalyptic Fiction and the Social Contract: 'We'll Not Go Home Again' provides a framework for our fascination with the apocalyptic events. The popular appeal of the end of the world genre is clear in movies, novels, and television shows. Even our political debates over global warming, nuclear threats, and pandemic disease reflect a concern about the possibility of such events. This popular fascination is really a fascination with survival: how can we come out alive? And what would we do next? The end of the world is not about species death, but about beginning again. This book uses postapocalyptic fiction as a terrain for thinking about the state of nature: the hypothetical fiction that is the driving force behind the social contract. The first half of the book examines novels that tell the story of the move from the state of nature to civil society through a Hobbesian, a Lockean, or a Rousseauian lens, including Lucifer's Hammer by Larry Niven and Jerry Pournelle, Alas, Babylon by Pat Frank, Malevil by Robert Merle, and Into the Forest by Jean Hegland. The latter half of the book examines Octavia Butler's postapocalyptic Parable series in which a new kind of social contract emerges, one built on the fact of human dependence and vulnerability. 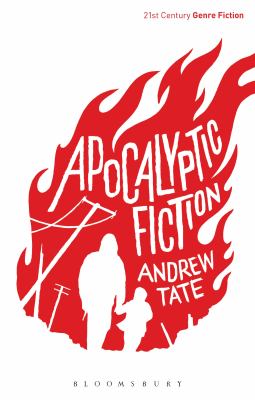 Visions of post-apocalyptic worlds have proved to be irresistible for many 21st-century writers, from literary novelists to fantasy and young adult writers. Exploring a wide range of texts, from the works of Margaret Atwood, Cormac McCarthy, Tom Perrotta and Emily St. John Mandel to young adult novels such as Suzanne Collins 's The Hunger Games series, this is the first critical introduction to contemporary apocalyptic fiction. Exploring the cultural and political contexts of these writings and their echoes in popular media, Apocalyptic Fiction also examines how contemporary apocalyptic texts looks back to earlier writings by the likes of Mary Shelley, H.G. Wells and J.G. Ballard. Apocalyptic Fiction includes an annotated guide to secondary readings, making this an essential guide for students of contemporary fiction at all levels. 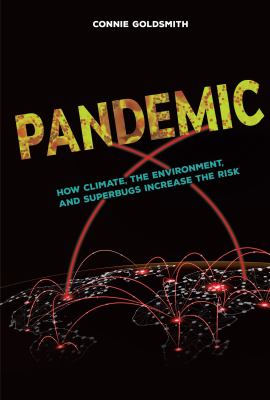 Throughout history, several deadly pandemics brought humanity to its knees, killing millions, and recent outbreaks of Ebola and Zika took coordinated international efforts to prevent them from spreading. Learn about factors that contribute to the spread of disease by examining past pandemics and epidemics, including the Bubonic Plague, smallpox Ebola, HIV/AIDS, and Zika. Examine case studies of potential pandemic diseases, like SARS and cholera, and find out how pathogens and antibiotics work. See how human activities such as global air travel and the disruption of animal habitats contribute to the risk of a new pandemic. And discover how scientists are striving to contain and control the spread of disease, both locally and globally. 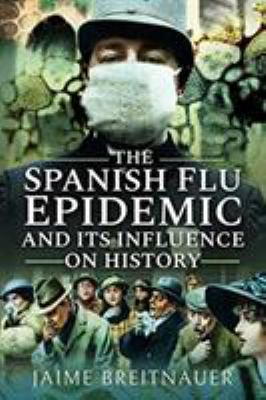 The Spanish Flu Epidemic and Its Influence on History

In Budapest, a lone woman dies quietly on a bench in the late afternoon sun, while in South Africa, a group of men plunge to their death in the blackness of a mine shaft elevator. In London, a loving father takes his daughter's life while in Austria a man grieves for his unborn baby trapped inside his dead wife's body. In Western Samoa, entire villages are wiped out in a matter of days and in India, the river Ganges becomes clogged with bloated corpses and the pungent smell of disease ...This is not some post-apocalyptic future, but the reality of Spanish flu, which claimed the lives of around 100-million people globally between 1918 and 1920. Often overshadowed by the tragedy of the Great War, this book walks us through the lives of some of the victims, discusses the science behind the disease, and asks, what will the next pandemic look like?