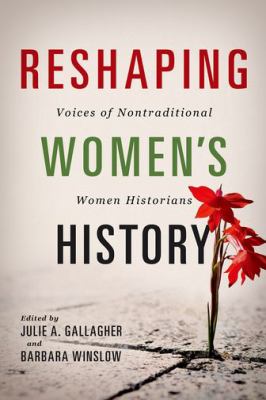 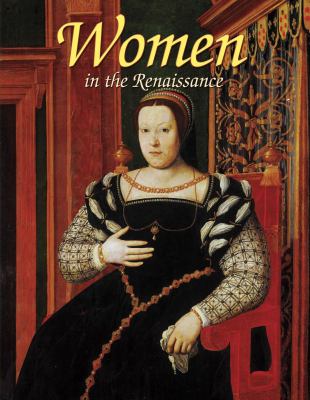 Women in the Renaissance

Women in the Renaissance investigates how women struggled for identity, influence, power, and recognition in a society dominated by men. Most were forced to serve their husbands and rulers or give themselves to the Church, but a few became wealthy, educated, and famous. Eventually women gained some status in society. 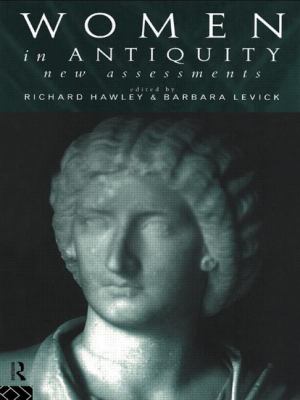 The study of gender in classical antiquity has undergone rapid and wide-ranging development in the past. The contributors reassess the role of women in diverse contexts and areas, such as archaic and classical Greek literature and cult, Roman imperial politics, ancient medicine and early Christianity. Some offer detailed interpretations of topics which have been widely discussed since the 1960s whilst others highlight recent areas of research. This study reflects and expands on existing scholarly debates on the status and representation of women in the ancient world, focusing on methodology, and suggesting areas for future research and improvement. 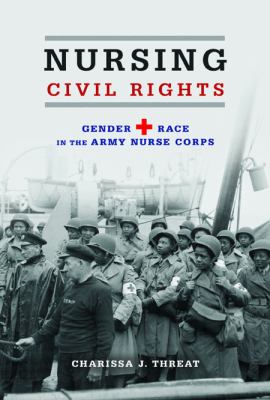 In Nursing Civil Rights, Charissa J. Threat investigates the parallel battles against occupational segregation by African American women and white men in the U.S. Army. As Threat reveals, both groups viewed their circumstances with the Army Nurse Corps as a civil rights matter. Each conducted separate integration campaigns to end the discrimination they suffered. Yet their stories defy the narrative that civil rights struggles inevitably arced toward social justice. Threat tells how progressive elements in the campaigns did indeed break down barriers in both military and civilian nursing. At the same time, she follows conservative threads to portray how some of the women who succeeded as agents of change became defenders of exclusionary practices when men sought military nursing careers. The ironic result was a struggle that simultaneously confronted and reaffirmed the social hierarchies that nurtured discrimination. 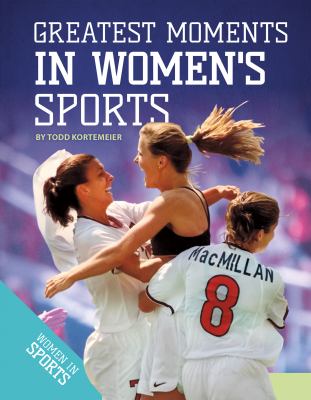 Learn more about the most exciting and important moments in the history of women's sports. The title also features informative sidebars, a glossary, and further resources. SportsZone is an imprint of Abdo Publishing Company. 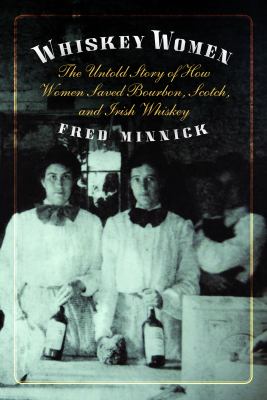 Shortly after graduating from the University of Glasgow in 1934, Elizabeth "Bessie" Williamson began working as a temporary secretary at the Laphroaig Distillery on the Scottish island Islay. Williamson quickly found herself joining the boys in the tasting room, studying the distillation process, and winning them over with her knowledge of Scottish whisky. After the owner of Laphroaig passed away, Williamson took over the prestigious company and became the spokesperson in America for the entire Scotch whisky industry. Impressing clients and showing her passion as the Scotch Whisky Association's trade ambassador, she soon gained fame within the industry. Whiskey Women tells the tales of women who have created this industry, from Mesopotamia's first beer brewers and distillers to America's rough-and-tough bootleggers during Prohibition. Women have long distilled, marketed, and owned significant shares in spirits companies, including Bushmills, Johnnie Walker, and Maker's Mark. Williamson's story is one of many among the influential women who greatly influenced Scotch, bourbon, and Irish whiskey. Until now their stories have remained untold. Purchase the audio edition. 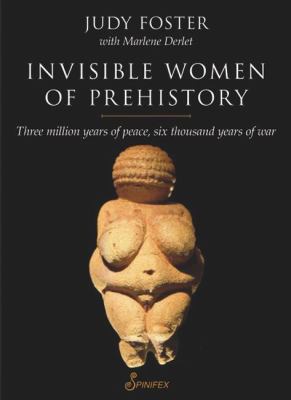 This is a revolutionary book that challenges our preconceptions about the past. We often think of history as a linear development in which we are steadily moving out of a violent and patriarchal past to a more equitable and peaceful future. While we have no shortage of wars -- and the incidence of violence against women is alarmingly high -- we are told that humans have never lived in such peaceful times. We continually hear that our predecessors were violent but also that patriarchy is inevitable and universal. But what if none of this were true? What if we were descended from peaceful societies in which women were respected and equal to men? Would this inspire us to seek new ways of organising our lives and of interpreting the present? Based on many years of research into ancient history and prehistory, Judy Foster and linguist Marlene Derlet take on the world. They argue that three million years of peace, a period when women's status in society was much higher than it is now, preceded the last six thousand years of war during which men have come to hold power over women. They challenge the academic resistance to these ideas and re-examine both the archaeological work of Marjia Gimbutas and recent research into the prehistories of Africa, East and South Asia, the Americas, Australia, South-East Asia and Oceania.